Sometimes you don’t try a restaurant for no reason and you’re surprised at the good food when you end up at that restaurant since you’ve been to the other ones one too many times. Thatbwas me at the Republic Cafe in Manchester, NH.

Having tried most of not all decent restaurants in Concord and Manchester, Republic makes it to the top 5 list.

We started with some labneh (which was oddly sweet):

Followed by some very delicious hummus and falafel which was very nicely plated:

(Hint: the hummus is in the center under the salad.)

Some freshly whipped feta cheese that looked like ice cream:

Probablymy favorite for the night was steamed potatoes topped with some mint garnish:

Tapas aren’t complete without some olives: 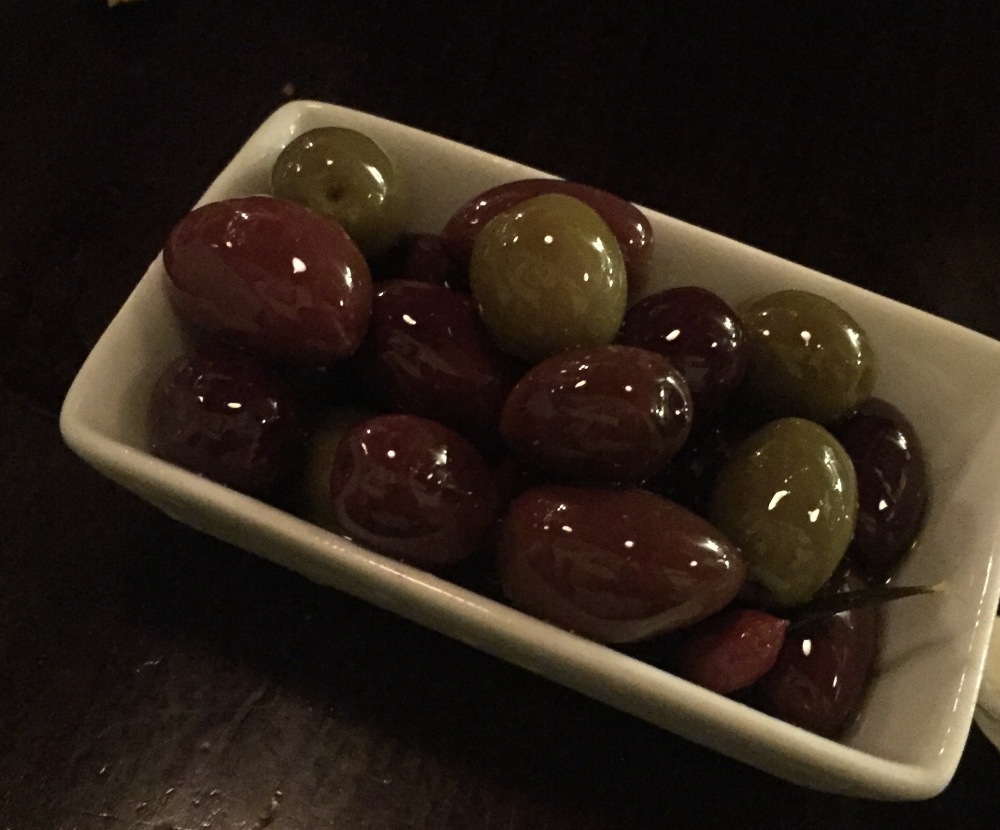 The last item we ordered was a mushroom and onion flat bread: 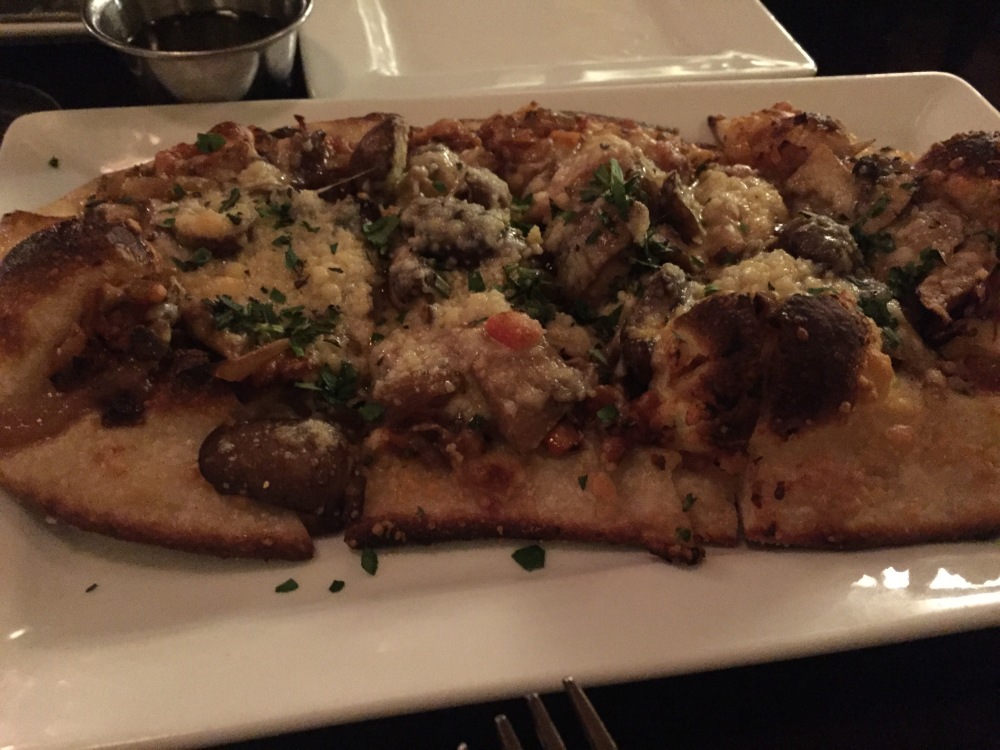 (Wasn’t a big fan of the flatbread, probably because I don’t like mushrooms.)